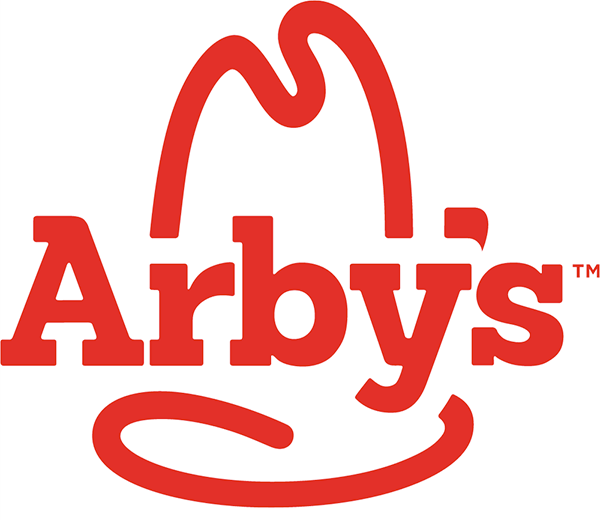 OBJECTIVE
The purpose of the campaign was to stop a two-year sales decline by offering customers a reason to visit Arby’s again.

BACKGROUND
The Arby’s brand is well known for its roast beef sandwiches, curly fries and jamocha shakes. Because of the difficult economy, the Arby’s locations in Boise, Idaho Falls and Twin Falls were experiencing year-over-year sales declines and decreasing numbers of transactions.

PROCESS
Following a successful pint glass promotion with the Denver Broncos in Colorado, we looked for ways to implement a similar campaign in Idaho. Boise State University has an excellent football program with many loyal fans across the entire state of Idaho. They are also famous for their deep blue colored football field! We worked with our client, Boise State and the vendors to develop a promotion to sell 4 pint glasses in a series featuring past and present Boise State logos. The glasses were priced at $1.89 with the purchase of a combo meal or $2.49 for single glass purchases. The promotion included radio in the BSU games with the Broncos Sports Network (statewide coverage), cable television in all 3 markets and an FSI (free standing insert) in the local newspapers. We were also fortunate to have Arby’s representatives appear in news segments on several TV stations.

RESULTS
Beyond expectations!  In the first month of the promotion, Boise’s total sales (not just sales of the Boise State glasses) were up over 20%, comping over -2% the prior year. Idaho Falls’ sales were up almost 20%, comping over +2% the prior year. Twin Falls’ sales were up a remarkable 35%, comping over -10% the prior year. The promotion drove positive comp store sales for the entire 4th quarter, not just the first month. This helped drive a statewide sales turn-around for Arby’s that has continued into the following year. The Boise State glasses were a good way to grow sales for the Arby’s locations. They were also a good way to bring lapsed users into the restaurants so they could see the many menu changes, including the new Value Menu.